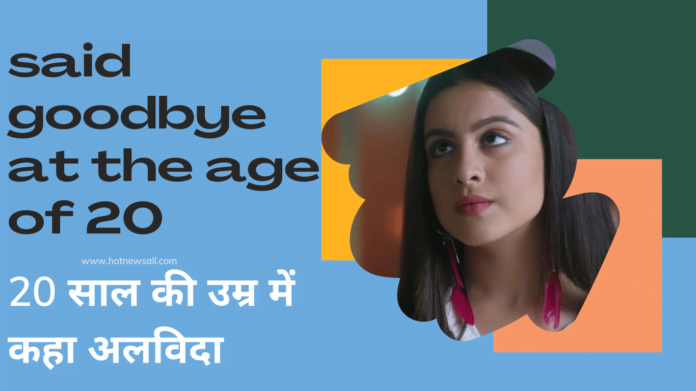 According to Amarujala The suicide of the best TV actress Tunisha Sharma has shaken everyone. Information has come to the fore that he committed suicide by hanging himself on the set of TV. Everyone is shocked by the news of his sudden death. 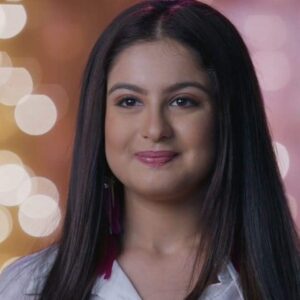 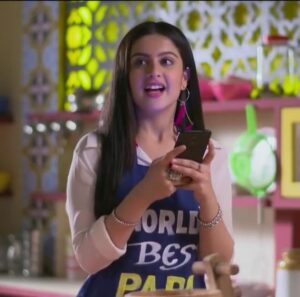 The reason for Tunisha suicide has not been revealed yet. She was found hanging in the make-up room. No suicide note has been recovered from him and it is shocking to see a sudden suicide on a TV set. In such a situation, the police is investigating from every angle.

Everyone in the TV entertainment industry is shocked to hear the news of Tunisha Sharma’s suicide. There has been a flood of comments on the last post of the actress. Along with the fans, celebs are also paying tribute to him.

According to news agency ANI, in the Tunisha Sharma case, the police will investigate it from the angles of both murder and suicide. No suicide note has been recovered from the spot. The police is interrogating all the people present on the set during that time.

Tv actress Tunisha Sharma death case | The police will investigate it from the angle of both murder and suicide. No suicide note has been recovered from the spot. Police is questioning everyone present on the set during that time: Valiv Police

Tunisha Sharma’s last post is going viral fast. The actress has shared a picture, which looks like she is reading a script. Sharing this picture, the actress wrote in the caption, “Those who move forward on the strength of passion, they do not stop.”

Ali Baba Dastaan E Kabul co-star Sheezan Khan will be questioned by Police in the death case of the actress. She was found dead in her shooting location.

Actress Tunisha Sharma committed suicide, said goodbye at the age of just 20
The suicide of TV actress Tunisha Sharma has shaken everyone. Information has come to the fore that he committed suicide by hanging himself on the set of TV. Her co-stars are surprised that she was perfectly fine a while ago. He updated his Instagram story just six hours ago.Tunisha social media finds and follower are offset this said news.

DCP clarified that information is being gathered about Tunisha Sharma’s boyfriend. The police will also interrogate him. Valiv police will interrogate boyfriend in case of death of actress.

A case has been filed against Tunisha’s mother. According to sources, Tunisha’s mother accused her boyfriend. She said that Tunisha was being bullied by her boyfriend and took this step to talk about her life. Police will go to the crime scene on Sunday. The post mortem report will also be out tomorrow.