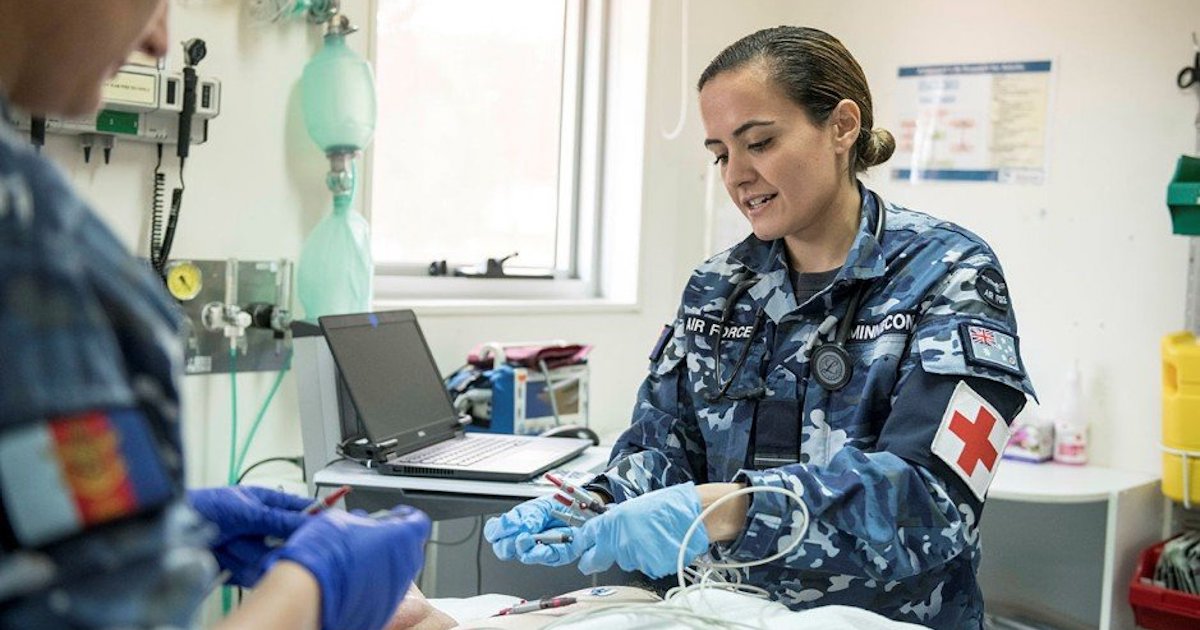 In a statement, the company said it has extended its partnership with Leidos Australia, the consortium contracted to deliver digital health technologies to the ADF.

Alcidion has received an additional contract worth A$8.4 million ($6 million) over 57 months to deploy its health analytics platform Miya Precision to more ADF settings, including Deployed and Strategic Aeromedical Evacuation settings.

Moreover, Alcidion will be providing ongoing support and maintenance services to ensure the successful delivery and adoption of these additional capabilities.

Expanding the use of Miya Precision across ADF settings will ensure that critical and relevant medical information can be shared between Defence and its allies in the treatment of its members and that longitudinal health record is available to clinicians in any setting.

In May, Leidos, together with MediRecords, Coviu and Nous Group, bagged the A$330 million ($220 million) contract to augment the ADF’s digital health capability in six years. The consortium will be delivering a range of health technologies, including EMR, telehealth, e-prescribing, practice management, e-referrals, clinical decision support, AI and data analytics. It will also replace its old eHealth system with the Health Knowledge Management (HKM) system, which will cover both Defence’s deployed and non-deployed environments.

Leidos engaged Alcidion in December last year to work on the HKM system by aggregating health data across Defence’s systems to provide a single, consolidated, longitudinal view of patient’s health status and history. From an initial contract worth A$23.3 million ($16 million) over six years, its overall contract now is worth A$31.7 million ($21 million).

Listen your body, it could save your life ! hot news