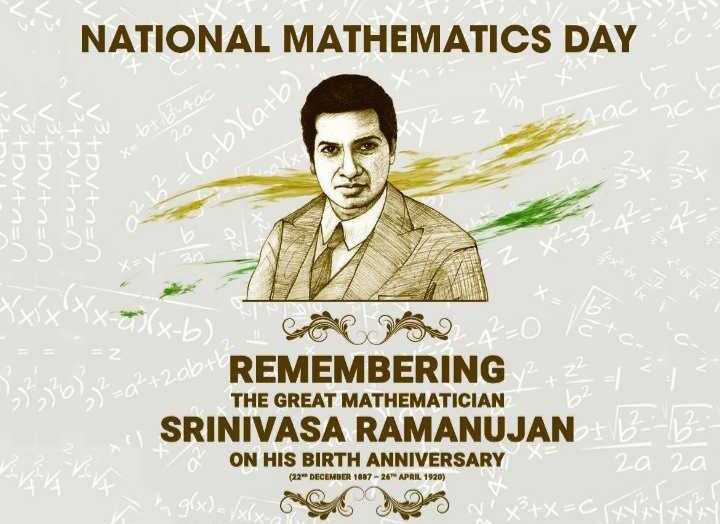 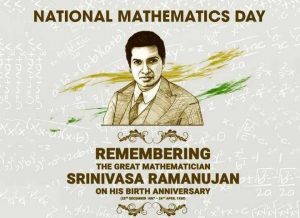 The day was announced on 26 February 2012 by the then Prime Minister Manmohan Singh to mark the 125th anniversary of the birth of the Indian mathematical genius Srinivasa Ramanujan (22 Dec 1887- 26 Apr 1920). 2012 was also observed as National Mathematics Year. Ramanujan had a wealth of ideas that have transformed and reshaped 20th-century mathematics. These ideas continue to shape the mathematics of the 21st century.

Important points on life and work of the Srinivasa Ramanujan:

Answer: National Mathematics Day is celebrated every year on December 22 to mark the birth anniversary of legendary mathematician, Srinivasa Ramanujan.

Q2. Who is the Father of maths?

Answer: The Father of Math is the great Greek mathematician and philosopher Archimedes.

Answer: It’s the smallest number expressible as the sum of two cubes in two different ways.” Because of this incident, 1729 is now known as the Ramanujan-Hardy number.